Judging from his rage, Trump is tweeting like a rat in a cage. The Arpaio Pardon, signalling Trump’s willingness to issue unjustified pardons to get his buddies out of trouble, was not enough to deter Robert Swan “Bob” Mueller III. “Bobby Three-Sticks” was director of the FBI from 2001 – 2013, appointed by George W. Bush and re-appointed by Barack Obama, stepping down from the position in 2013. In 2017, FBI director James Comey was fired by Trump after he refused to honor Trump’s request to stop investigating Michael Flynn. Following Comey’s firing, Deputy Attorney General Rod Rosenstein appointed Mueller to investigate “any links and/or coordination between the Russian government and individuals associated with the campaign of President Donald Trump and any matters that arose or may arise directly from the investigation.”

Mueller cannot be deterred by tweets or pardons. He does not feel pity or fear. He absolutely will not stop until the wrongdoers are convicted or he is fired. And this is as it should be. If Trump gained the Presidency through illegal means, we should know about it. The first name on the chopping block is Trump’s campaign manager, Paul Manafort, who is reportedly in deep with Russian oligarchs.

Of course, this is setting up a lot like Nixon and the Saturday Night Massacre where Nixon fired people in the Justice Department until he found a compliant Robert Bork to fire the special counsel investigating Watergate. If that happens, we’ll need a drink that 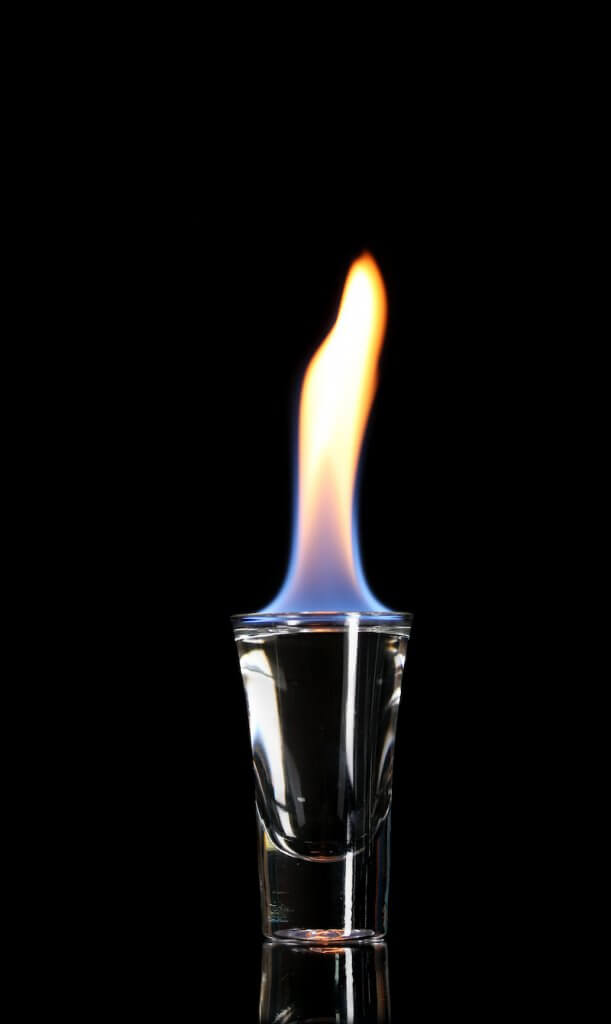 pairs well with the Impeachment or, in the alternative, can be enjoyed along side torches and pitchforks.