We know that it’s very difficult to remember how not to offend all of the various people in the world, but after Trump referred to Elizabeth Warren as “Pocahontas” during an event honoring WW2 Native American Veteran Code Talkers, and after Sarah Huckabee Sanders doubled down and said that calling someone Pocahontas isn’t a slur, we figured it was time to offer Mr. Trump and his administration a heaping helping of Native American Sensitivity Training.

Furthermore, for the man who occupies the same house and office where Andrew Jackson ordered the removal of the Native American from the southeastern United States – you may have heard of the Trail of Tears, sir – for you to stand UNDER A PORTRAIT of Jackson and say, “You were here long before any of us were here, although we have a representative in Congress who, they say, was here a long time ago, they call her ‘Pocahontas,’ but you know what? I like you…” Basically, it’s the same thing as if you invited Holocaust survivors to the White House, then stood under a portrait of Hitler and cracked jokes about Jews.

Listen, literally no one expects you to know or care about any history that doesn’t involve WINNING and some imagined fantasyland of yore that you’re going to return to somehow. We know that you think Andrew Jackson was Michael’s less talented brother. We know that everything you know about Pocahontas, you learned from Disney. No one, at this point, thinks you honestly give a damn about anyone but yourself. But for the love of God, can whoever sets your schedule make an effort to keep you from being around anyone else you will offend so we can catch our breath? Can someone in the Secret Service please break your phone?

Maybe if you have half a dozen of these drinks, we could stop pounding our keyboards in frustration for one hot minute. 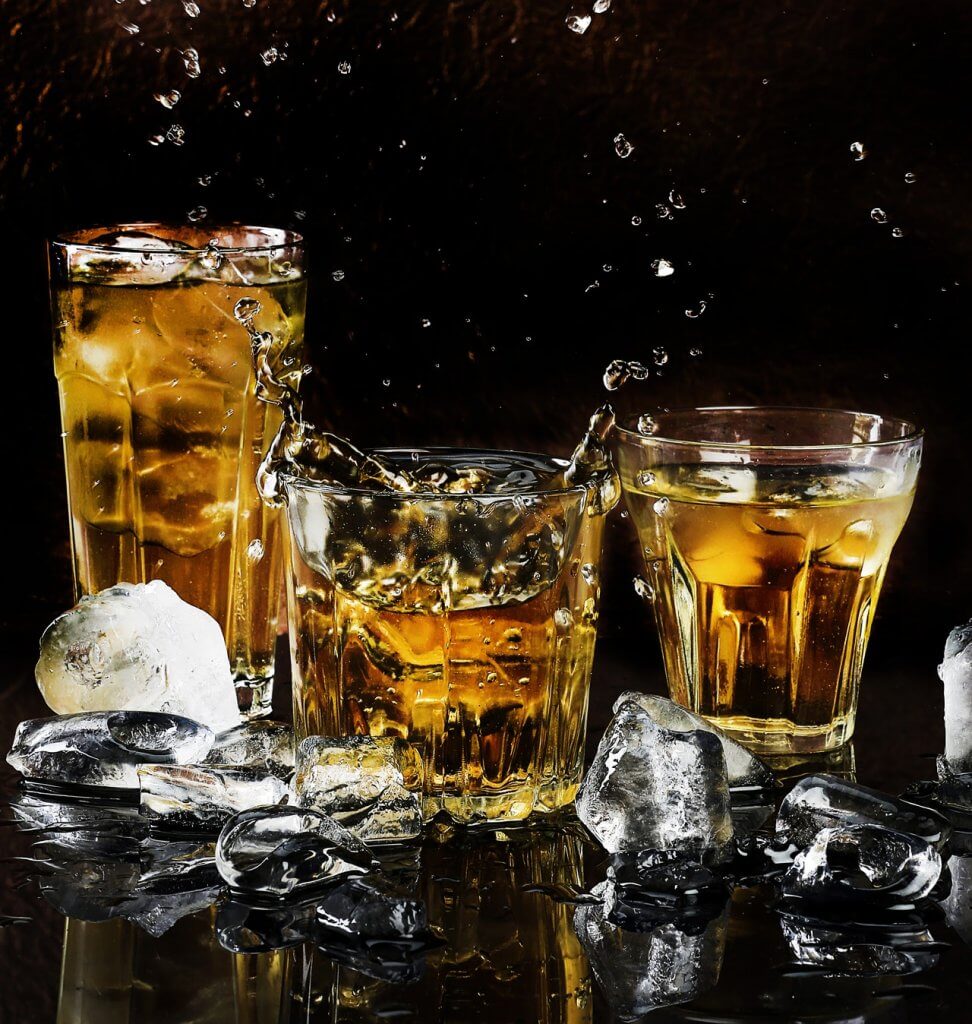