You may be reading this and thinking, hey, The Wall is a drink in the book already. Yes. Yes it is. But it just wasn’t strong enough, so we’re adding The Fucking Wall. #fuckingwall

Sean Spicer, I’ve said this to @realDonaldTrump and now I’ll tell you: Mexico is not going to pay for that fucking wall. #FuckingWall 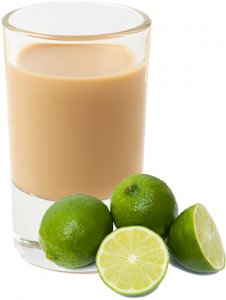 Take a shot of the Bailey’s, then a shot of the lime juice. Shake head vigorously to mix, and then swallow. Doing enough of these may make you forget that this #fuckingwall may not be keeping Mexicans out, but keeping Americans in…