As Commodore Perry observed the last time we fought the Canadians, we have met the enemy, and he is us. (“Wasn’t Commodore Perry fighting the United Kingdom?” you might ask. Shut up, nerd.)  After 203 years, a relationship starts to get stale. Even a man renown the world over for his steadfast loyalties like President Trump is bound to crave some novelty. Canada is reliable, polite, and doesn’t want to cause a fuss. If you get in a fight with Canada, you can be pretty sure that you’re the asshole. In a word, frumpy old Canada is boring.

Common wisdom says that you don’t put your dick in crazy. But there’s nothing common about Donny Two Scoops. He’s the best. Kim Jong Un is exciting, young, and has low expectations. He’s unpredictable. Erotically cruel.  What’s it going to be? Good Kim funneling piles of cash earned by exploiting his slave population into Trump Organization properties? Or is it going to be Bad Kim launching a nuclear weapon into an ally’s population center? The uncertainty is . . . mmmm, delicious. You what else is delicious? The Canadian Conflict! 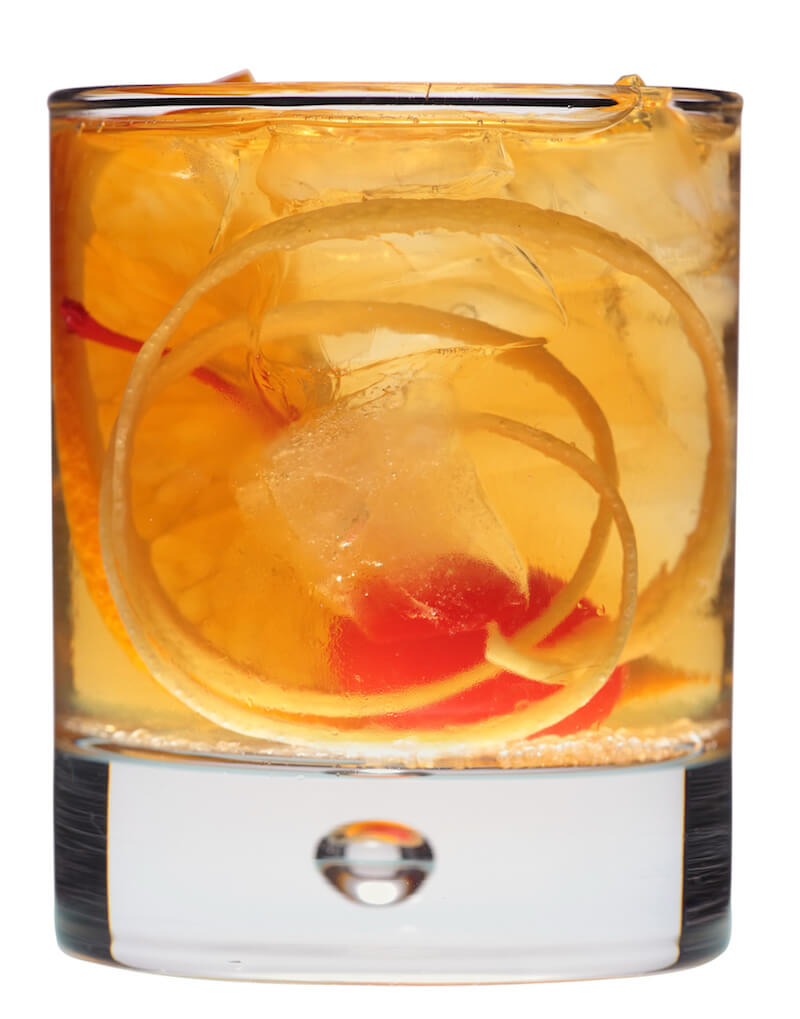