The election of Comrade Von Clownstick has made displays of patriotism uncomfortable. Watching kids Pledging Allegiance at a softball game is creepy if you regard the small-handed Mussolini in the White House or the Zombie-Eyed Granny Starver and his turtle buddy in Congress as the objects of their devotion. Can members of the Resistance stand there and watch?

This uneasiness can present a bit of conundrum, especially on the Fourth of July. Celebrating feels a little dishonest. But, Drunk Publius loves hot dogs, fireworks, mom, apple pie and, most of all America. And, therein lies the solution to the dilemma. We are celebrating America, we are pledging our devotion to the United States; not the people occupying its top offices. Trump, Ryan, and McConnell are to America what an infection is to your body. We must be the cure. America is ours, and we mean to celebrate it.

So, in celebration, Drunk Publius presents “the Flip!” This colonial cocktail harks all the way back to the 1690s. The Founding Fathers themselves probably enjoyed this drink. They enjoyed many drinks. For example, the “Star Spangled Banner” was set to the tune of a British drinking song, and two nights before signing the Constitution, the 55 delegates ran up a bar tab that included 54 bottles of Madeira, 60 bottles of claret, 8 bottles of whiskey, 22 bottles of porter, eight of hard cider, 12 bottles of beer and seven bowls of alcoholic punch. 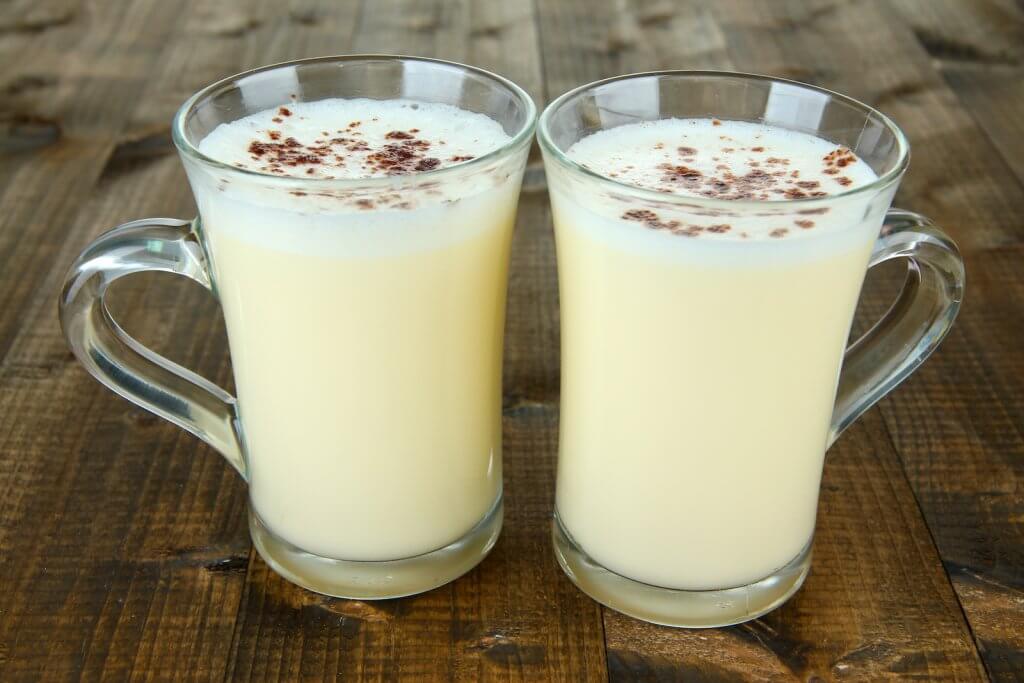 What we’re saying is that drinking and changing the government is about as patriotic as you can be. So, make yourself a Flip, celebrate what America used to be, and hope that it Flips back ASAP.

In a pitcher, combine two beaten eggs, two ounces of rum, and a tablespoon of molasses. Meanwhile, in a saucepan, heat 10 ounces of your favorite IPA over a low flame until it begins to steam. Bonus points if your IPA is brewed in a blue state. Slowly pour the warm beer into the rum-egg mixture, then pour the drink back into the saucepan, and back and forth and back and forth until it is well blended. Serve in a pint glass with a little nutmeg over the top. I know it’s gross. No one said that being an Uncomfortable Patriot would be easy.

Posted in Bargaining and tagged recipe