The “Fake News” reported that he took power in 2011. Drunk Publius isn’t a fancy mathematician, but he does have a calculator. 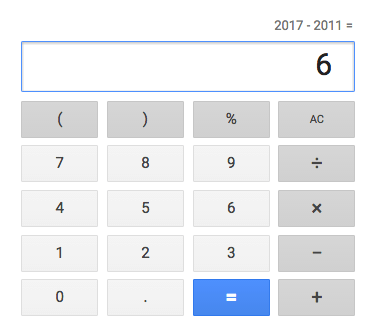 Look, math is hard. Hitting the right numbers on the calculator is very confusing, especially if your fingers are too small to properly hit the buttons. I try not to judge.

He may be right that other presidents have tried to negotiate with the supreme leader to no avail, but apparently they didn’t know how to harness the power of Twitter! Because clearly, the only solution to the problem of a direct enemy with nuclear weapons who already hates us is to antagonize them on Twitter and belittle them with name calling.

WHY HAVE WE NEVER TRIED THIS BEFORE?

I think we’ll all agree that this was wise as we’re drinking ground water from the floor of our fall-out shelters.

I, for one, plan to stock pile plenty of this new cocktail, The Rocket Man, for such an occasion.

Directions:
Pour grenadine into bottom of a rocks glass. Fill glass with crushed ice and then slowly add in the water so it doesn’t bleed into the grenadine. In small bowl mix together Curaçao and vodka, then slowly pour on top to create the perfect bomb of a cocktail. Drink while listening to your Elton John collection.