Have your minio— I mean, *colleagues* in the Senate let you down bigly? Are you simply trying to give your rich cronies a nice tax break, and you don’t understand why everyone is so pissed? Do they keep accusing you of killing a number of people that would make Hitler say “Day-um,” before you have even assembled your first death panel?

If you don’t have something to take the edge off, you might find yourself threatening the girls in the Senate with “Burr style” duels or with vaguely threatening gibberish like “snatching a knot in their ass.”

Maybe you need a Skinny Repeal! All the tax breaks, with only half the deaths! Shut those liberal snowflakes up, for once, by pretending to listen to them. Let them keep their precious “pre-existing condition protection,” whatever that means. The joke will be on them – all they’ll do is survive long enough to get nuked by North Korea. 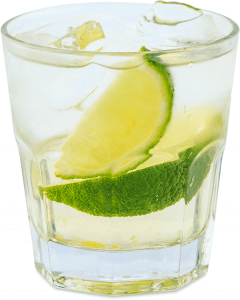 You’ll need the vitamins in the fruit because you wrecked the health care system by treating it with the same care as a playground bully gleefully burning ants with a magnifying glass. Much like the shotgun shells Mr. Cube warned us about, it turns out screwing with 1/6 of the economy and prompting all the doctors to flee to Canada is bad for your health.