The day is almost here. This Friday, Donald Trump will be sworn in as President of the United States. To honor this event, we would like to suggest this Trump Inauguration Drinking Game to help ease the transition. First, grab your copy of Cocktails for Survival: Not as trump as you drink I am and choose any drink you want (we suggest a Pussy Grabber – page 42, an Impeachment – page 24, or a Tax Evader – page 49). Go ahead and make a pitcher of whatever you choose, you’ll need it.

Turn on your favorite news network (I would avoid Fox News though) and take a drink for each of the following:

The first person to pass out* wins.

* We don’t recommend you actually drink until you pass out. This is a joke. But we understand in the new era that satire will no longer be understood and our attorney wanted us to clarify. Of course, if your health insurance isn’t being taken away, you can afford to go to the hospital for alcohol poisoning. But then again, if that’s the case, you might not need to drink. 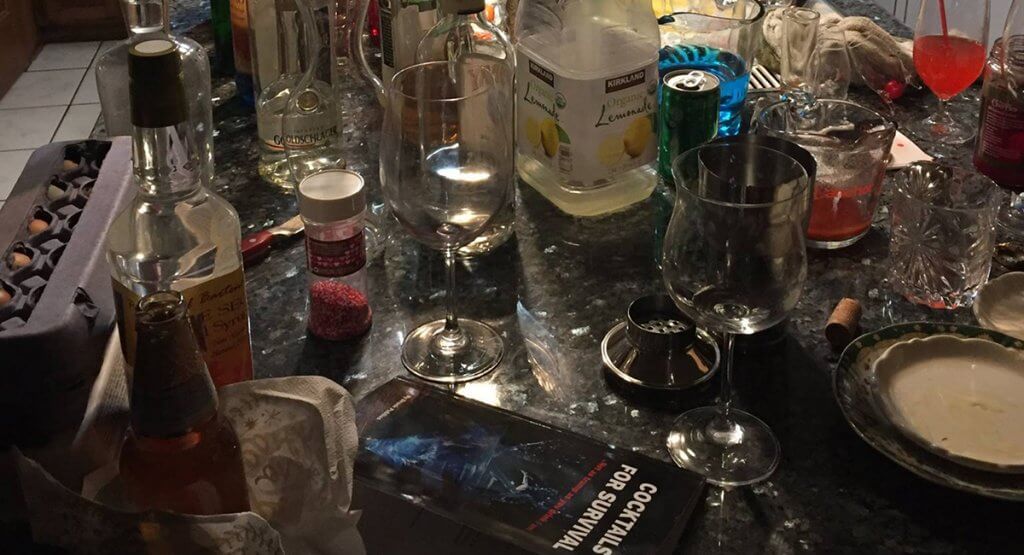 Posted in Depression and tagged inauguration